Clicking the CodeLens link will open the interactive sample from the API docs in your browser. 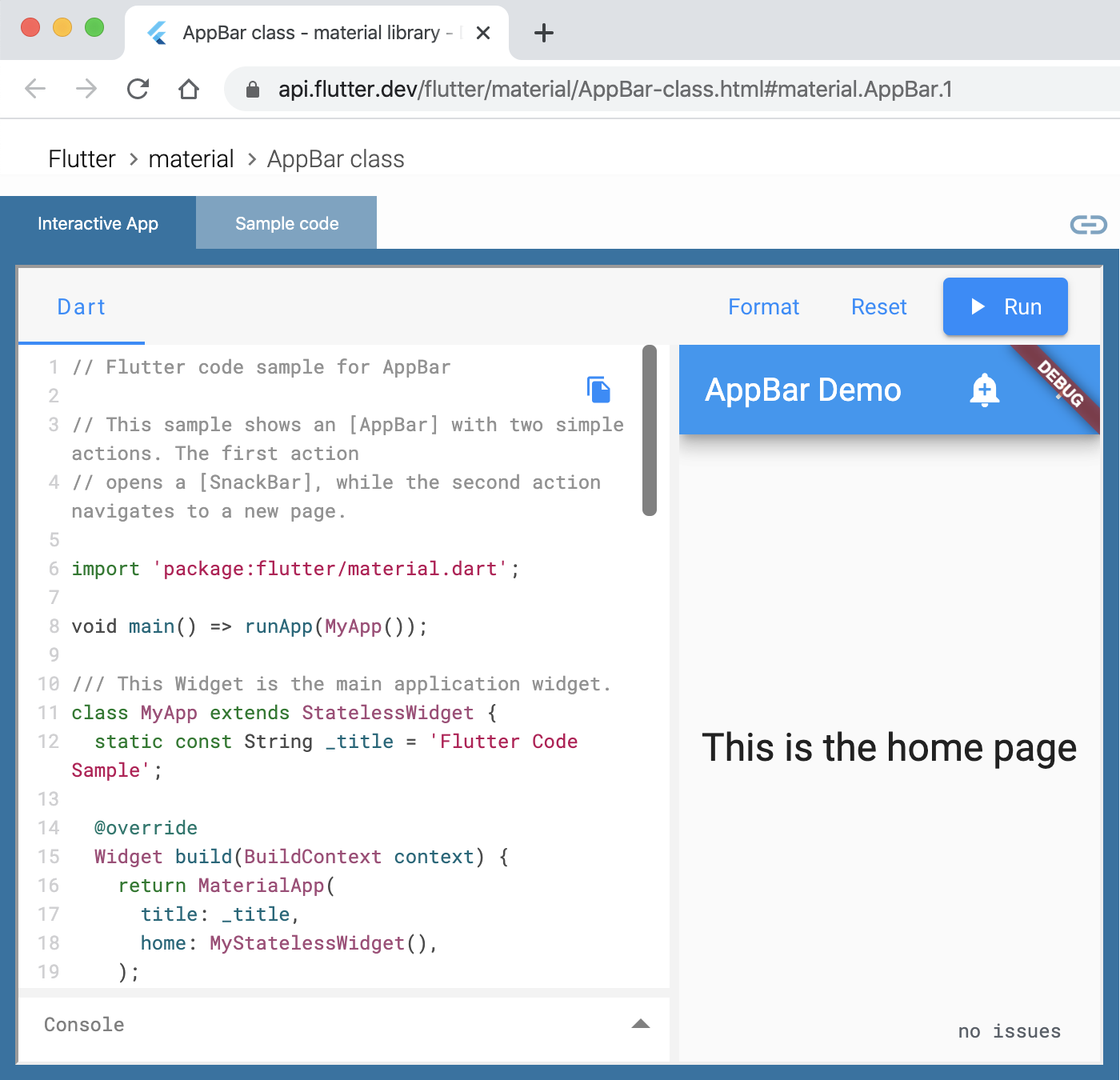 #2171: The functionality included as Step Back in the previous release has been moved to the call stack as Restart Frame. This allows jumping back to other frames than the immediate parent.