This feature currently only works for files (not folders) and only a single file at a time (please add thumbs up to this VS Code issue!).

For example, to add CodeLens for a launch config that sets a RELEASE_MODE=true environment variable to tests in test/integration_tests:

This will insert additional CodeLens links into tests, groups and main functions: 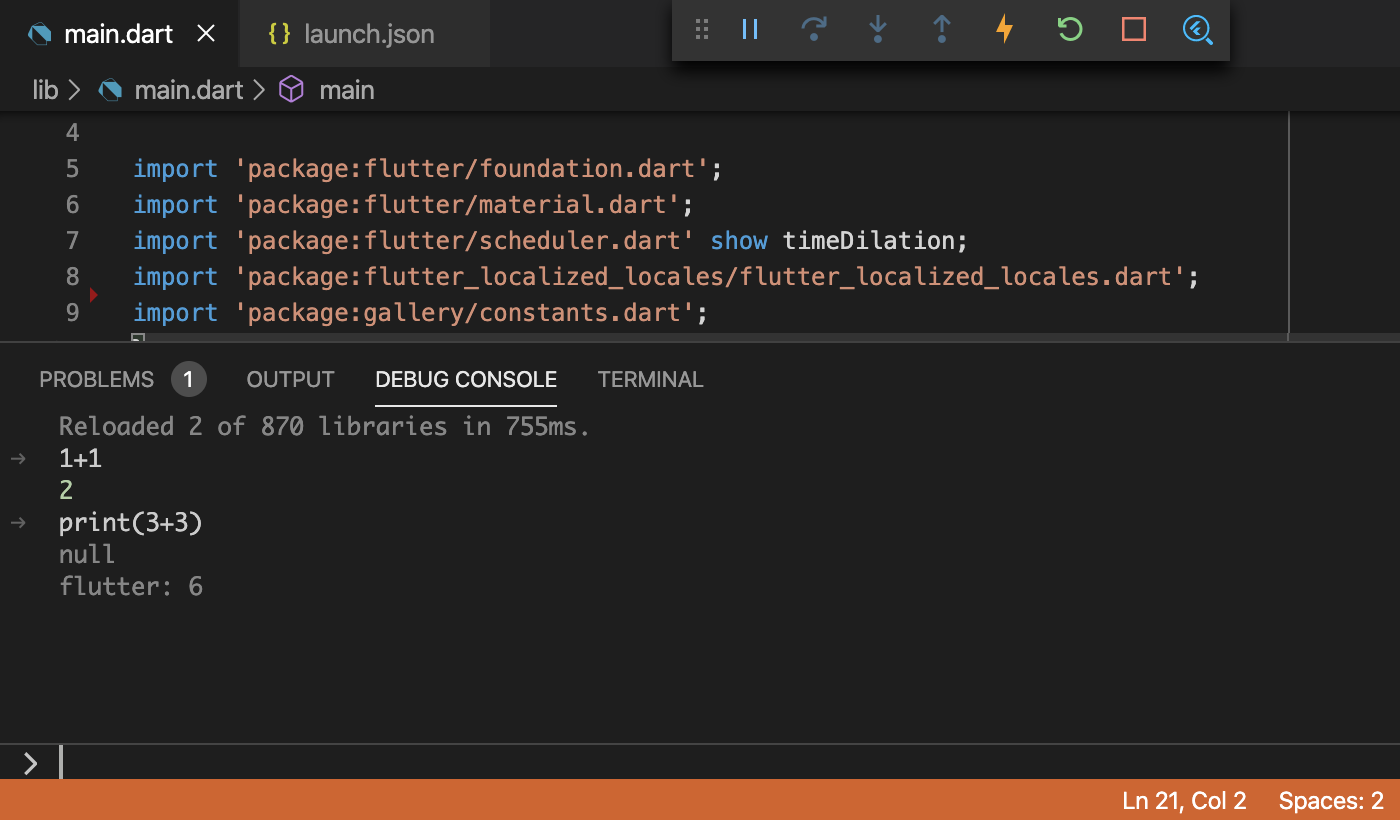 Evaluation is not currently scoped to the file/class you have open in the editor.