#765: Running your Flutter app in Profile mode has been made simpler:

A new Profile CodeLens shows against the main function in a Flutter app. Clicking this will run your app in profile mode and also automatically launch the DevTools performance page.

A new command has been added that also runs your app in profile mode and automatically launches the DevTools performance page.

A snippet has been added to quickly add a profile mode configuration to your launch.json. This should be used if you need to customise arguments or environment variables for your app. You can also use a launch configuration to replace the built-in Profile CodeLens link (see issue #3311 noted below). 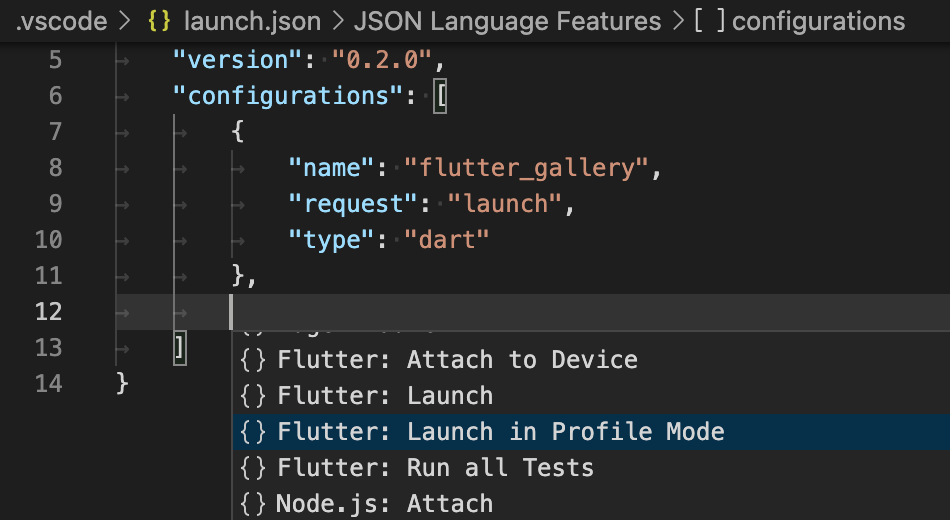 #3202: The dependencies tree is now split into seperate folders for direct, dev and transitive dependencies (this relies on SDK changes that have not yet reached the stable channel so may not appear immediately). 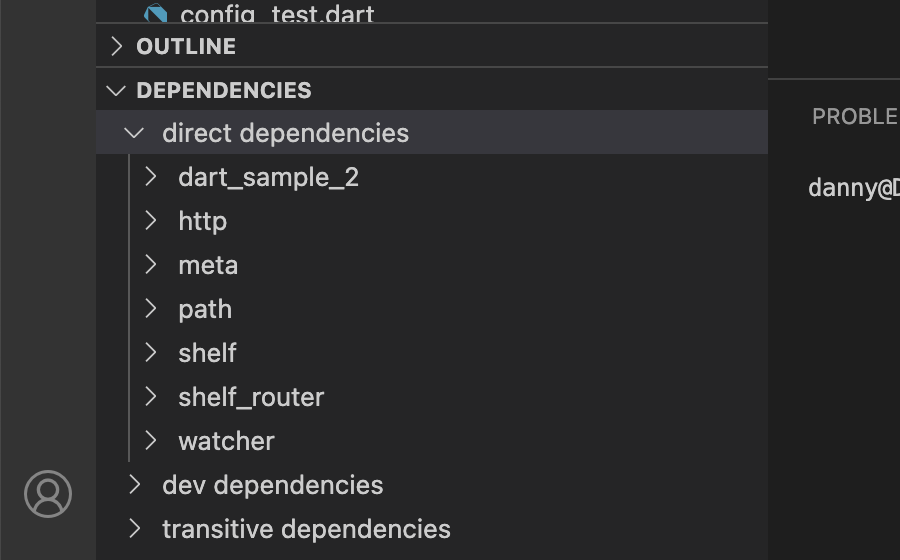