#1060: Code completion now lists symbols that are not yet imported and will auto-import the required library when selected.

Items will show “Auto import from xyz” in their details when this will occur.

This feature requires v2.2.1 of the Dart SDK and can be disabled with the dart.autoImportCompletions setting.

The dependencies tree has been updated and improved. It’s now (#1591) be available for workspaces that have multiple projects (either in sub-folders, or as part of a multi-root workspace), (#1622) sorts folders above files and (#1621) no longer shows projects in their own dependencies list. 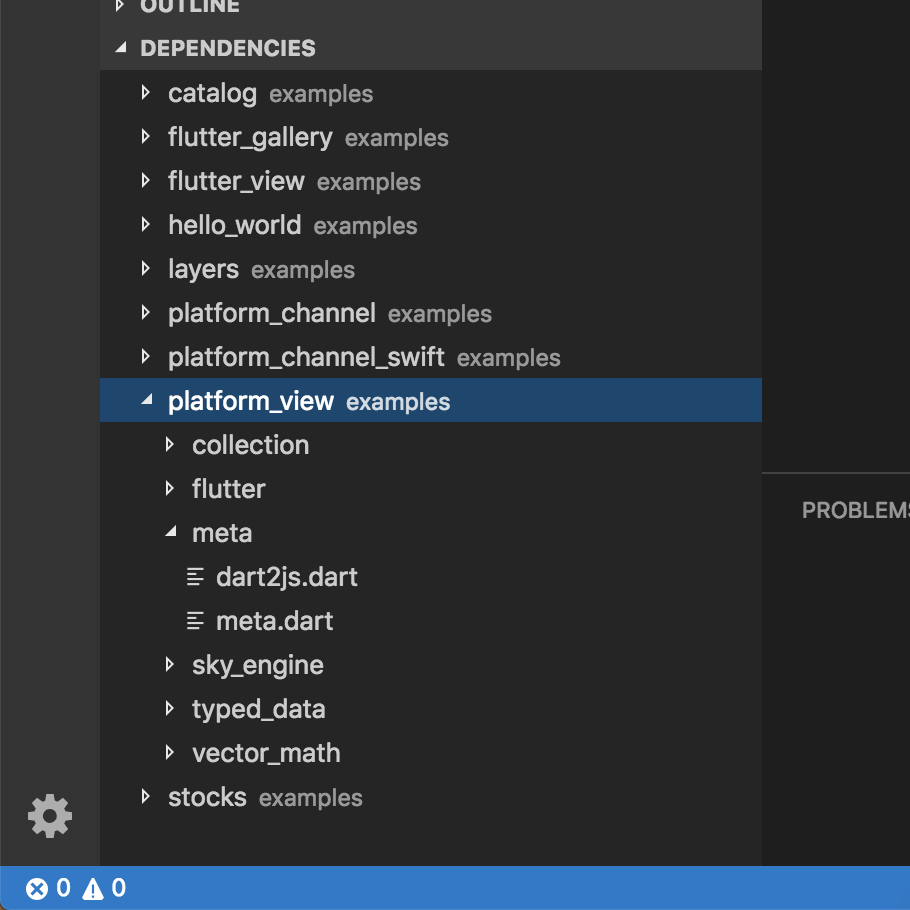