A bug that resulted in SDK detection failures if you had a folder named flutter inside your project has been fixed.

This command uses Stagehand to provide project templates. If you’ve not activated Stagehand before you’ll be prompted to do so the first time you use it. Clicking Activate Stagehand will automatically run pub global activate stagehand for you.

You’ll be presented with a list of project templates from Stagehand. The templates you see may vary based on the version of Stagehand you have activated.

After selecting a template you’ll be prompted for a name and folder and your project will be created and opened automatically. 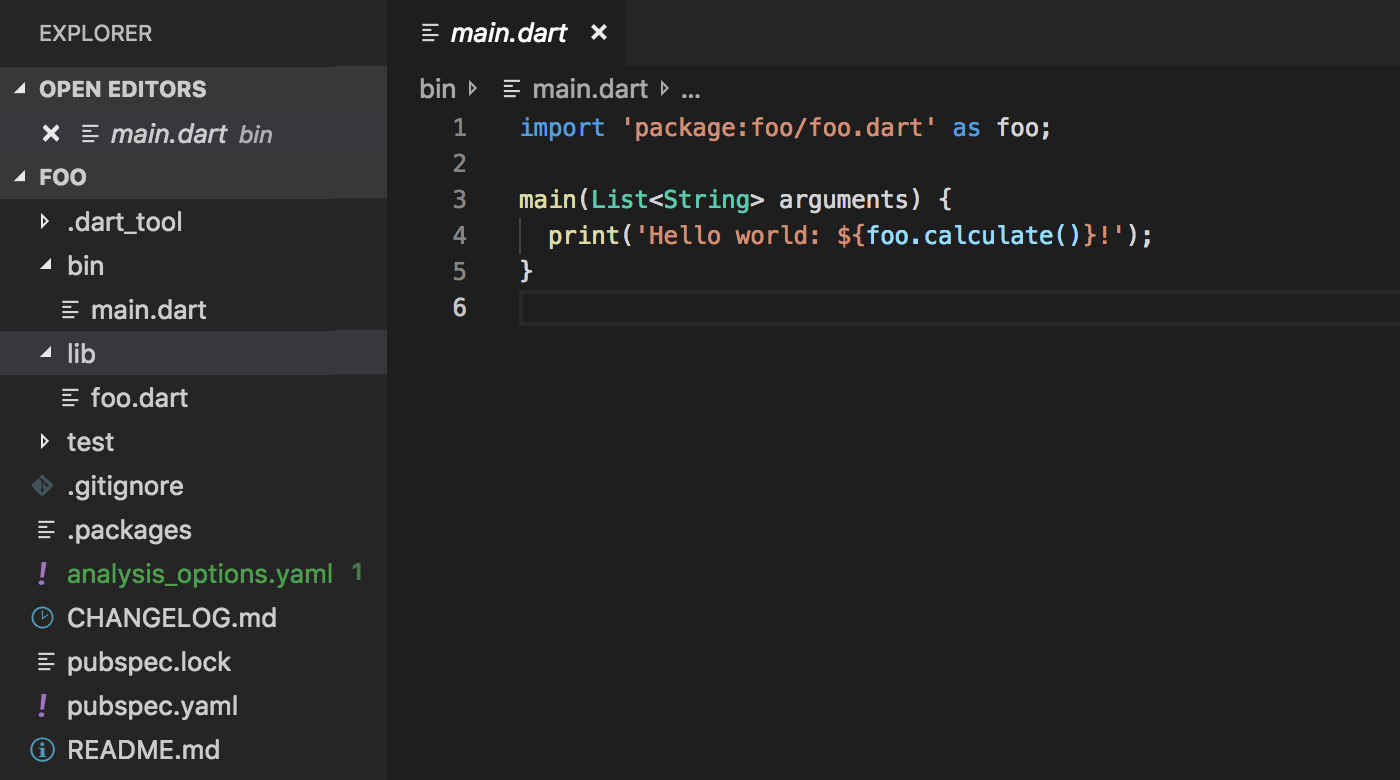 The restart button on the debug toolbar is now customizable for Flutter debug sessions.

In the VS Code user settings you’ll find an option named Flutter Debugger Restart Behaviour which allows you to change the behaviour of the restart button (and corresponding command/menu items) between Hot Reload and Hot Restart. The default behaviour remains as hot reload (though depending on feedback this could change in future).

When running a command that requires a project root (for example Pub: Get Packages) that isn’t clear from your active file, you’re prompted for a folder. The built-in workspace-folder picker has been replaced with one that shows only Dart projects and can include sub-folders.

The build progress shown during a Flutter build has been improved and now remains on-screen for the whole duration of the build rather than appearing and disappearing at each build step.

If you don’t yet have the Flutter extension installed, you’ll be reminded to install it when you open a Flutter project. In the future, some Flutter functionality will migrate from Dart to the Flutter Extension so installing it now will avoid any disruption.